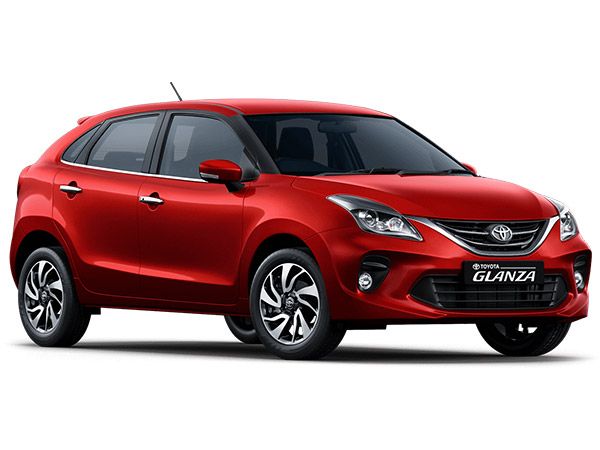 The Toyota Glanza features a design that might seem familiar and there’s good reason for that. The Toyota Glanza is based on the Maruti Suzuki Baleno and is part of a product sharing deal between the two companies. Hence one would find that there are quite a few similarities in terms of design.

However, there are quite a few differences in design. Up front is a new two-slat grille design with chrome elements and this has been designed a way that it makes sure the car falls in line with the Toyota family’s styling cues.

The Toyota Glanza comes with redesigned bumpers with new air dam elements and new fog lamp housings. Up front is a headlamp unit with LED projector headlamps and integrated LED daytime running lights. At the sides, the significant change in design comes in the form of new, attractive diamond-cut alloy wheels.

The Toyota glanza comes with a chrome lip at the rear on the bootlid, just under the rear windscreen. Toyota has equipped it with LED tail-lamps and those are the changes on the exterior. At first it might be weird seeing the Toyota badges on the car, but then one realises that the Toyota Glanza looks and feels a lot more premium than the Maruti Suzuki Baleno. 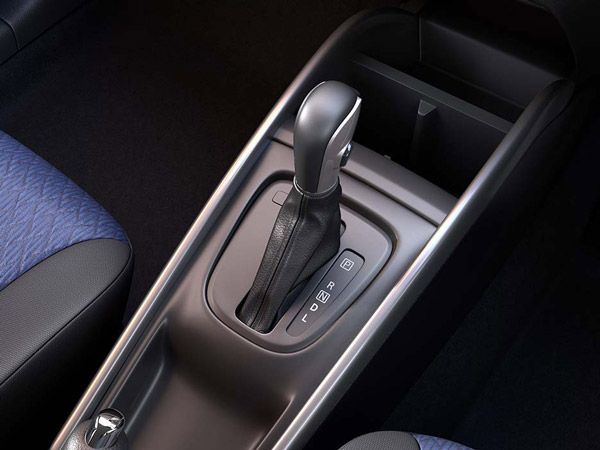 The Toyota Glanza is powered by a 1.2-litre K-Series petrol engine. It is the same 4-cylinder petrol engine as in the Maruti Suzuki baleno, but in the Toyota Glanza, it has been made available in two different states of tune, paired either to a 5-speed manual gearbox or a 5-step CVT.

The engine is BS-VI emissions norms compliant and Toyota has retuned the engine. The Japanese firms claims that the engine produces a lot of its torque down low. The G variant with the manual transmission comes with a mild-hybrid dual-jet powertrain, hence it produces more power than the other variants.

It also comes with an advanced lithium-ion battery with Integrated Starter Generator (ISG). This enables efficient functioning of the idle start/stop function and the brake energy regeneration feature. The other variants do not come with these features. 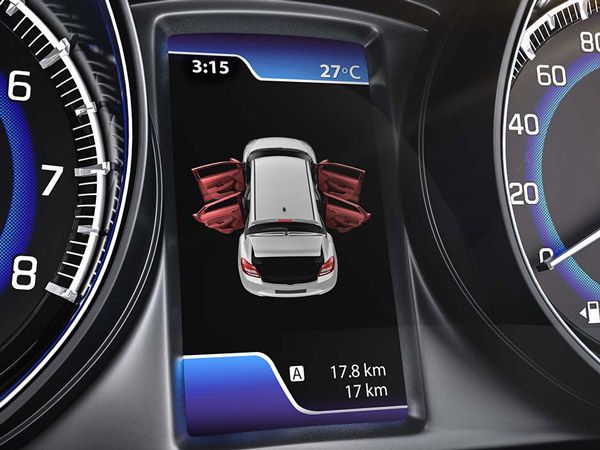 As we see in the claimed efficiency figures, the mild-hybrid system does make a lot of difference when it comes to the mileage figures. If driven with a light foot, the Toyota Glanza might return more to the liter than is claimed by Toyota. 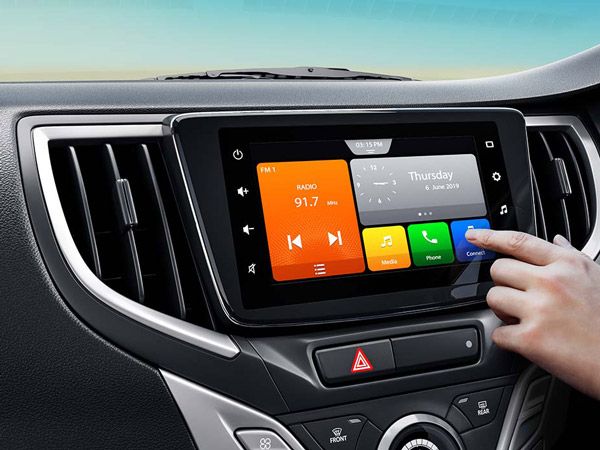 For such claims to be made, the Toyota Glanza has to be equipped with quite a few premium features and Toyota has done just that. The Toyota Glanza features LED projector headlamps and tail-lamps on the exterior.

Coming to the interiors, it features a playcast touchscreen infotainment system with Apple CarPlay and Android Auto. It is a fully-loaded system and comes with smartphone-based navigation, steering-mounted controls and is voice-command enabled. 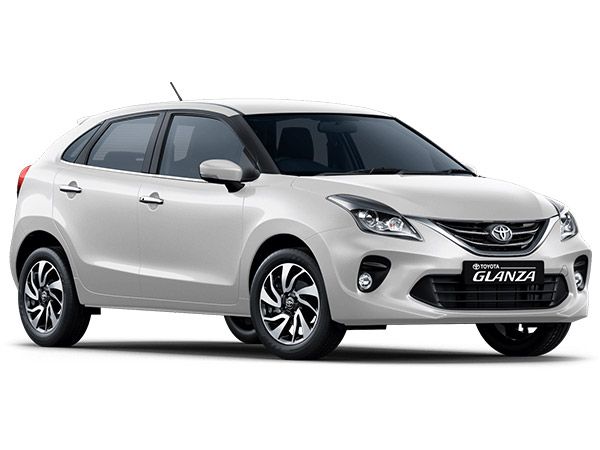 The Toyota Glanza might be considered by many to be a rip-off of the Maruti Suzuki Baleno and truth be told, it is. But it has definitely been made better by Toyota. It comes with more features, a new CVT gearbox, and of course the ever so trustworthy Toyota badge. Toyota has gone ahead and provided a 3 years/1,00,000 kilometres warranty and that just shows how confident Toyota is about the way it has built the Toyota Glanza. The G MT variant is a great deal for the price.

Which car is better? Toyota Glanza or Maruti Suzuki Baleno?

Hide Answerkeyboard_arrow_down
How much mileage does the Toyota Glanza give?

Hide Answerkeyboard_arrow_down
What is the USP of Toyota Glanza?

The USP of the Toyota Glanza is its premium positioning and the legendary Toyota reliability and service it offers. It also comes with a mild-hybrid system, which can be considered as a USP.

Hide Answerkeyboard_arrow_down
What are the different colours of the Toyota Glanza?