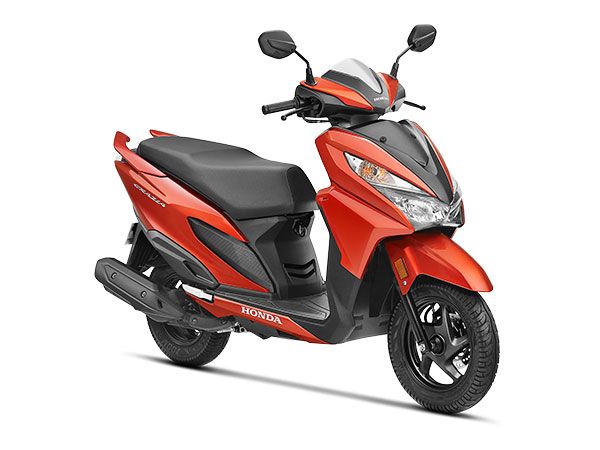 Honda Grazia is the flagship scooter of the Japanese bike manufacturer and boasts of some first-in-segment features such as the LED headlight. With the new Grazia, Honda is looking to target young and urban buyers in India and comes with a lot of stylish lines and cues along with modern features.

The Honda Grazia features a design similar to the company’s trendy 110cc Dio scooter. The dual-tone front apron of the Grazia is dominated by a twin-pod LED headlight with a LED positioning lights above it, flanked on either side are large turn indicators.

At the side, the Grazia features sharp lines and creases and few chrome accents on the body panels. Talking about the body panels, they are plastic, a key benefit of low kerb weight. As for the rear design, the seat has a slight step to it and ends with two sharp looking grab rails. The large tail light comes integrated with clear lens turn indicators. 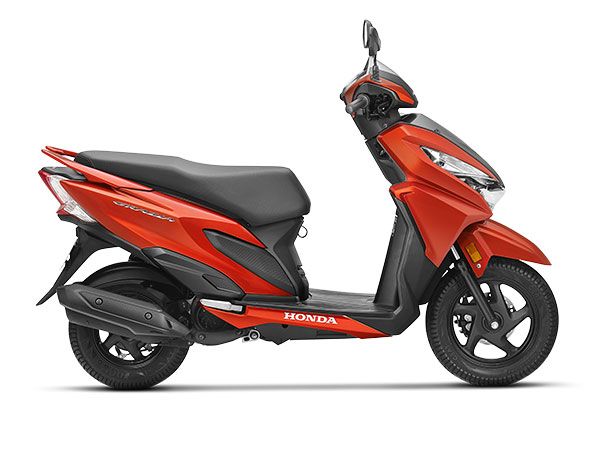 The engine performance of the Honda Grazia is refined and torquey. The 125cc unit of the Grazia is responsive from low to mid-range making it easy to ride in dense city traffic conditions, though it feels stressed out beyond 70kph.

Suspension duties of the Honda Grazia are handled by telescopic front forks and a single hydraulic damper at the rear. The scooter is shod with 90/90 12-inch front and 90/100 10-inch tubeless tyres, while braking comes with 130mm drum brakes. The scooter gets a front 130mm disc brake as an option, while the Combi Brake System (CBS) is standard.

Honda has not revealed the official mileage details of the new Grazia; however, we expect the scooter to return a fuel efficiency in the range of 40 - 50kpl in real world riding conditions. 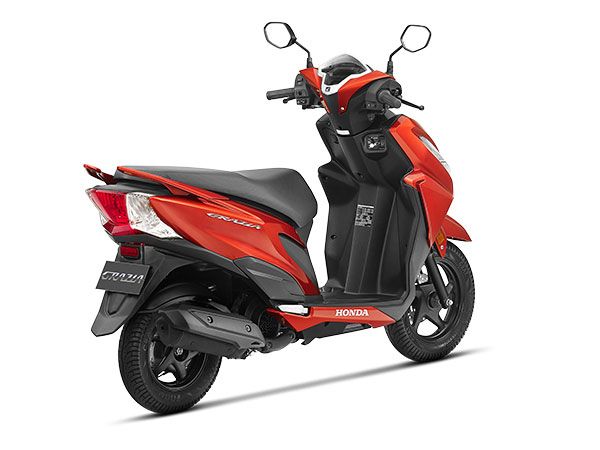 The Honda Grazia is the most feature-rich scooter from the manufacturer. The Grazia comes with features such as fully-digital instrument cluster which also features a 3-step eco speed indicator for better fuel efficiency. Additionally, the Grazia features a front glove box which can be accessorized with a charging port. 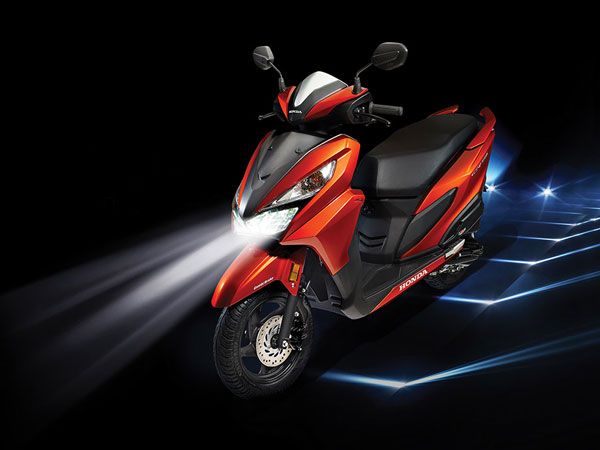 The Honda Grazia is an excellent upgrade from the stylish Dio because of its higher power output. Also, the Grazia comes with a host of modern features which appeals to young and urban buyers in India.