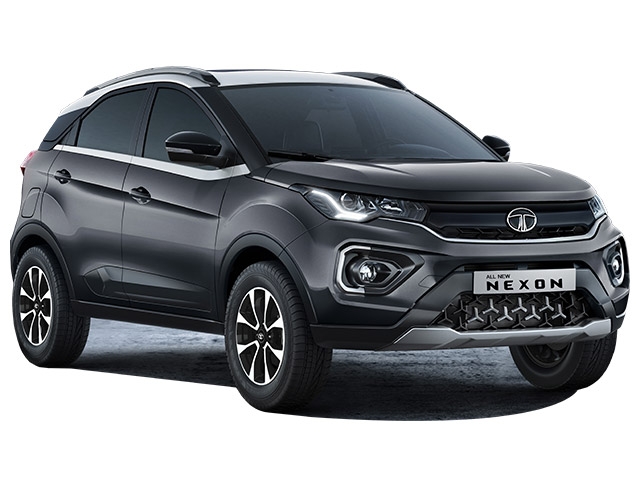 The Tata Nexon is available in 70 variants and 3 colours. Here are more Tata Nexon details such as prices, specifications and mileage. You can also check out the Tata Nexon on-road price and EMI. Our detailed Tata Nexon comparison further helps you compare the SUV with its rivals. DriveSpark brings you every Tata Nexon information you would ever need. 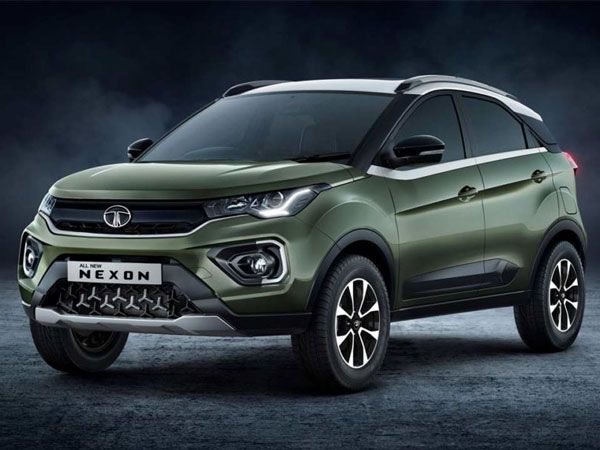 The Tata Nexon is a popular model in the compact-SUV segment of the Indian market. The SUV recently received a much-required mid-cycle refresh, making it look more sporty and modern than before.

Starting with the front, the Tata Nexon has now been refreshed to the new ‘Impact 2.0’ design language of the brand. This includes an updated set of projector headlamps, which are now much sleeker than before. Tata has also raised the bonnet and flattened it, allowing the grille to be more upright.

The headlamps also come with integrated LED DRLs, while the bumper features a pair of fog lamps. The central part of the front bumper also comes with a large central air intake with a skid plate at its bottom part and other styling elements as well.

The side and rear profile of the SUV, however, remains mostly similar to the previous model. Important changes include the newly designed diamond-cut alloy wheels and the updated tail lights at the rear. The updated SUV also comes with the ‘NEXON’ badging at the centre of the boot-lid, similar to other Tata models such as the Harrier and the Altroz.

Inside, the Tata Nexon features a highly updated cabin, with a three-tone layout. The dashboard has been updated as well and now features a host of equipment and connected technology; all of which makes the SUV feel more premium and upmarket than the previous model. 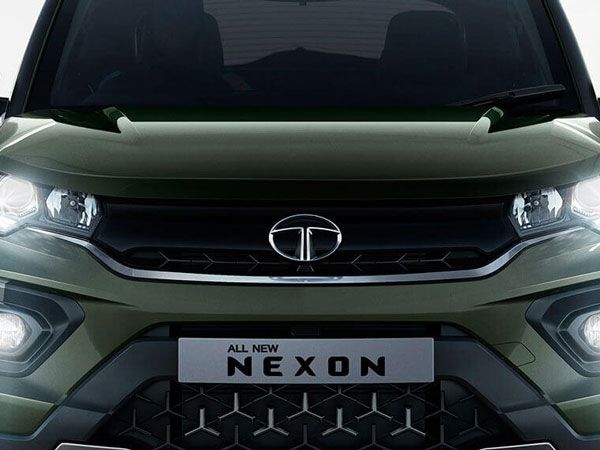 The Tata Nexon SUV is offered in both petrol and diesel engine options. Both engines have been updated to meet the new stringent BS6 emission norms. This includes a 1.2-litre Revotron engine and a 1.5-litre Revotorq engine. 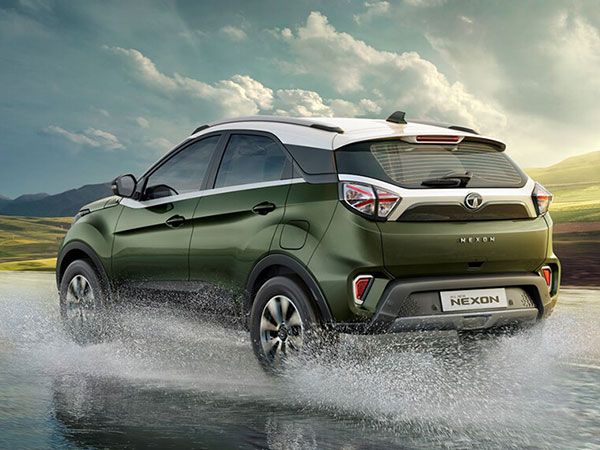 The Tata Nexon comes with a fuel tank capacity of 44-litres. The petrol-powered SUV claims an ARAI-certified fuel economy figure between 17km/l and 21km/l for the manual and automatic variants.

The diesel-powered Tata Nexon, on the other hand, claims an ARAI-certified mileage between 21km/l and 24km/l, depending on the transmission. 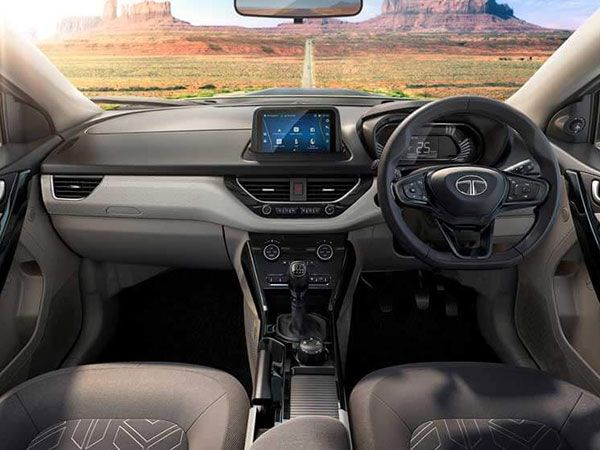 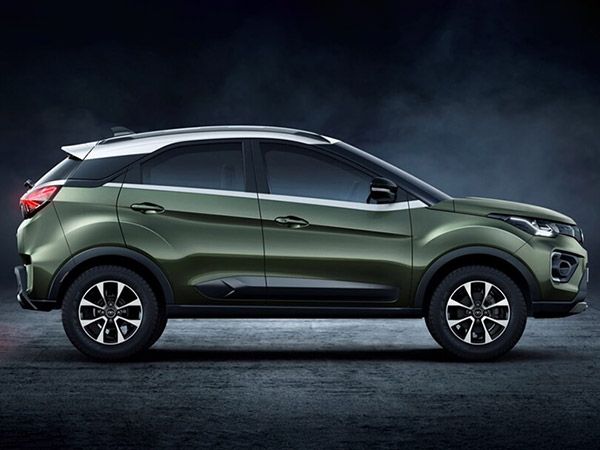 The Tata Nexon is a popular SUV and the new updates have made it even more attractive than before. The new design updates have given it a proper SUV look, while the strong performing engines offer it excellent driving characteristics as well.

What are the variants on offer on the Tata Nexon SUV?

Hide Answerkeyboard_arrow_down
What are the colour options available on the new Tata Nexon?

Hide Answerkeyboard_arrow_down
What are the rivals to the Tata Nexon?

The Tata Nexon rivals the likes of the Hyundai Venue, Ford EcoSport and the Maruti Suzuki Vitara Brezza.

Hide Answerkeyboard_arrow_down
Which is better? Tata Nexon or Hyundai Venue?

Definitely the Hyundai Venue is a better option of the two compact-SUVs in the segment.

Hide Answerkeyboard_arrow_down
Does the Tata Nexon offer a sunroof?

Yes, the Tata Nexon does come with an electric sunroof.