The Maruti Suzuki Grand Vitara is the most advanced car from the brand. It is also the new flagship in the Maruti Suzuki stable and certainly looks like flagship material. In terms of size, it is pretty compact. However, it does look a little larger. Up front is a large hexagonal grille, LED DRLs, bumper-mounted LED headlamp, etc.

On the side profile, the alloy wheels remain rather understated, while the body cladding is pretty thick all around. It even gets an LED light bar on the tail gate. On the whole, it is a pretty modern design language and it does look good. However, there are very few elements that differentiate it from its cousin, the Toyota Hyryder. 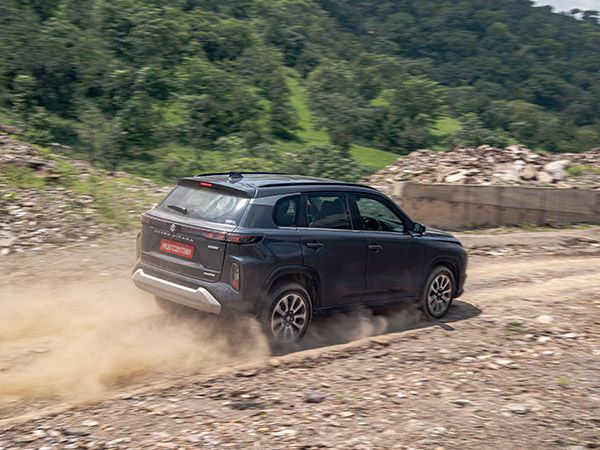 The Maruti Suzuki Grand Vitara is available with two engine options — a mild hybrid and a strong hybrid. The mild hybrid is the 1.5-litre K15C four-cylinder engine that is already in use across a range of Maruti Suzuki vehicles. It can be paired with either a 5-speed manual or a 6-speed torque converter automatic gearbox.

For the first time ever, Maruti Suzuki has introduced all-wheel-drive with the Grand Vitara. AWD though, is only available with the top-spec mild-hybrid variant.The strong hybrid Grand Vitara is powered by a Toyota-sourced 1.5-litre Atkinson cycle engine and an electric motor. Together, this powertrain is rated for 115bhp and 137Nm. 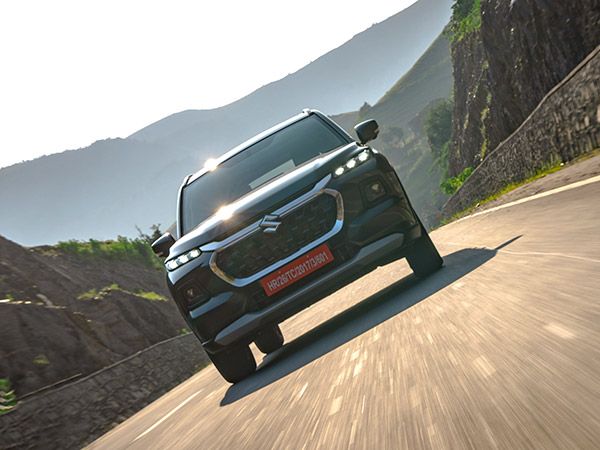 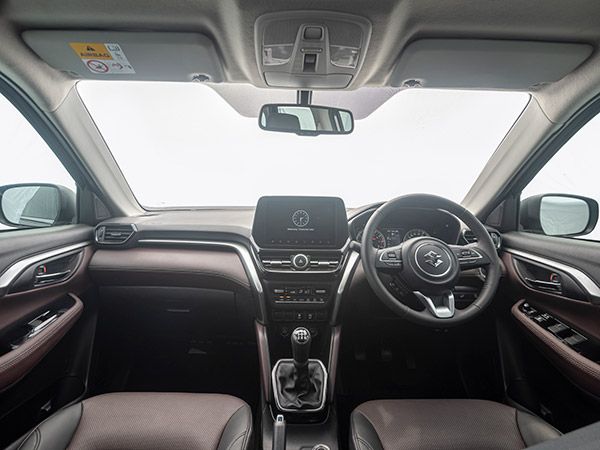 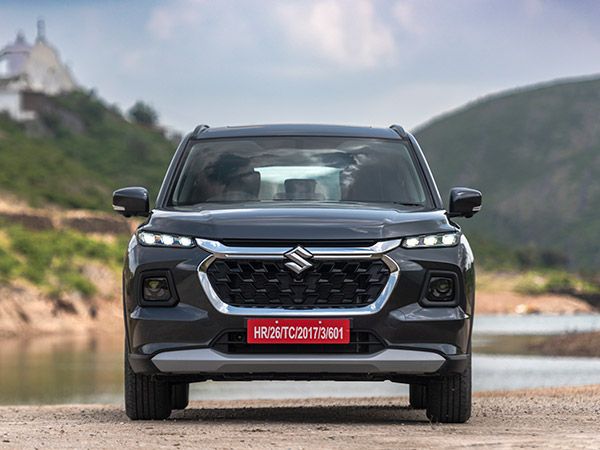 The Grand Vitara has brought Maruti Suzuki to the forefront of the green vehicle movement in India. With its mild-hybrid and strong-hybrid powertrain options, the SUV is one of the most efficient cars in the Indian market. This makes it a brilliant alternative to electric vehicles.