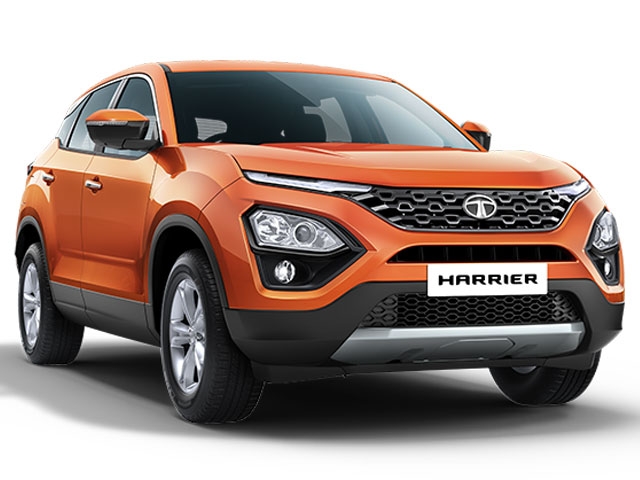 The Tata Harrier is available in 30 variants and 1 colours. Here are more Tata Harrier details such as prices, specifications and mileage. You can also check out the Tata Harrier on-road price and EMI. Our detailed Tata Harrier comparison further helps you compare the SUV with its rivals. DriveSpark brings you every Tata Harrier information you would ever need. 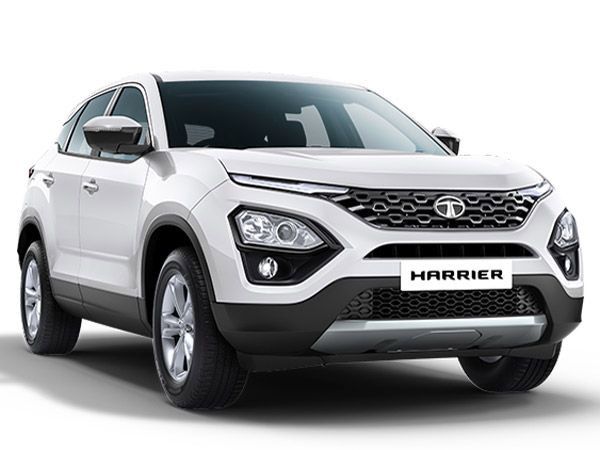 The Tata Harrier showcases the Indian brand`s latest Impact 2.0 design philosophy. For the same reason, the overall aesthetics are quite special compared to its competitors. At the front, the large headlamps are rather oddly placed on the bumper while the LED DRLs take up the position above.

At the side of the Tata Harrier, we can see how high the SUV rides from the ground. The bulged-out proportions improve its road presence as well. The 17-inch five-spoke alloy wheels, on the other hand, look small against the Harrier`s large body.

Coming to the rear, the Tata Harrier features a unique design in the form of a central black panel which also embeds the tail lamp. The badges are kept to a minimum while there is a spoiler and an antenna at the top.

The interiors of the Tata Harrier look modern and loaded. There is a neat mix of wooden panels, leather, silver and black; hosting the long list of features on offer. The Tata Harrier has one of the best interiors at the price point. 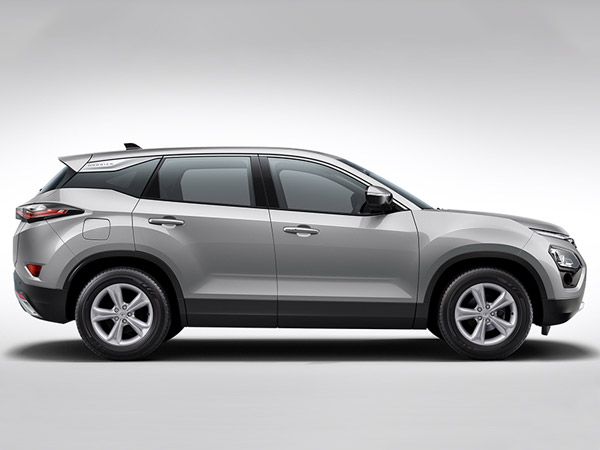 The Tata Harrier comes only in a diesel format. The 2.0-litre Kryotec diesel engine makes 138bhp and 350Nm of torque, while coming mated to a six-speed manual transmission. The same engine is used in the Jeep Compass, but in a different format.

The Tata Harrier also showcases decent performance for its size. The `benchmark SUV` was developed keeping the Indian market in mind and in this regard, the Tata Harrier is definitely a choice worth making.

The Tata Harrier has a claimed mileage of 16.79kmpl; a decent figure considering its output and physical dimensions. It is also impressive when compared to the mileage figures of its competitors.

The Harrier has a fuel tank capacity of 50 litres. This, combined with the claimed mileage, promises a good driving range. 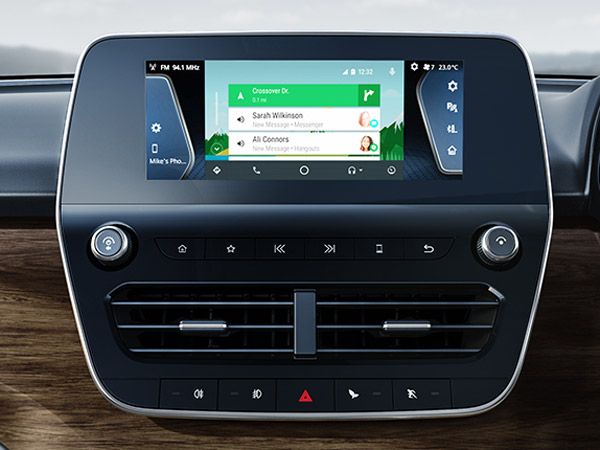 One of the main highlights of the new Tata Harrier is its class-leading amount of features. The Harrier comes with an 8.8-inch touchscreen infotainment system, JBL audio, multiple driving modes and a host of safety equipment (including Brake Disc Wiping). 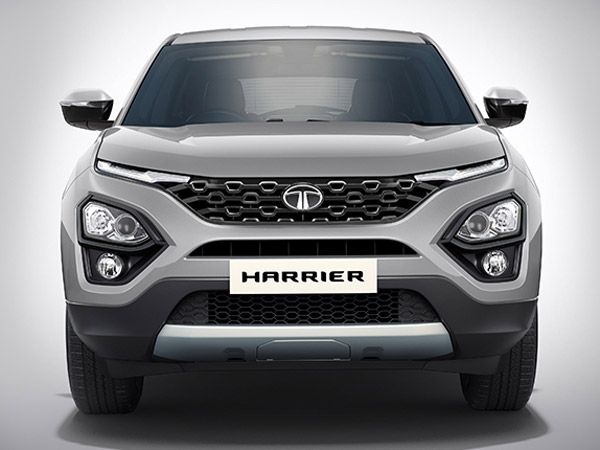 The Tata Harrier is a new benchmark for all future products from the legendary Indian automotive brand. The five-seater SUV offers supreme value for money in terms of driveability and equipment levels.