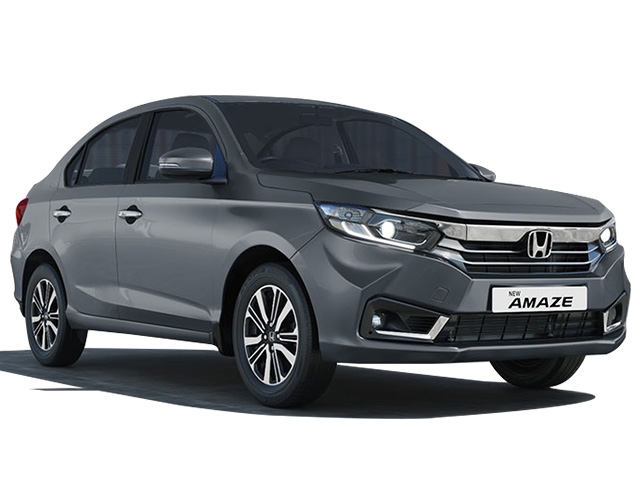 The Honda Amaze is available in 9 variants and 2 colours. Here are more Honda Amaze details such as prices, specifications and mileage. You can also check out the Honda Amaze on-road price and EMI. Our detailed Honda Amaze comparison further helps you compare the Sedan with its rivals. DriveSpark brings you every Honda Amaze information you would ever need. 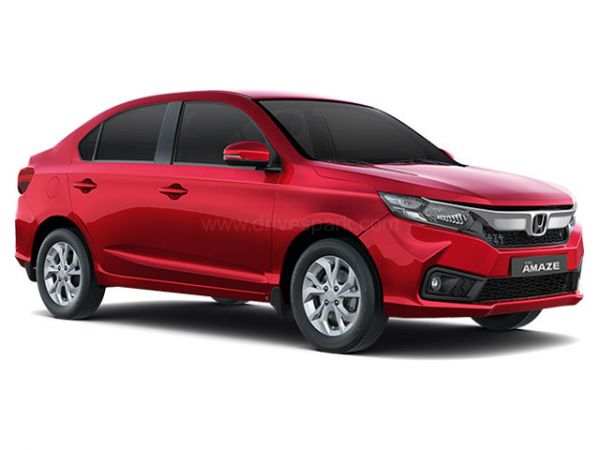 The overall design of the Honda Amaze is inspired by its bigger sibling, the Honda City. The front fascia of the compact sedan features angular headlamps, a prominent chrome strip on the grille and a sporty bumper which hosts the fog lamps on either end.

The side profile of the Honda Amaze sports a character line that connects the headlamps and tail lights. The rear end of the new Honda Amaze is dominated by the C-shaped tail lamps that are connected by a thick strip of chrome that run across the boot. 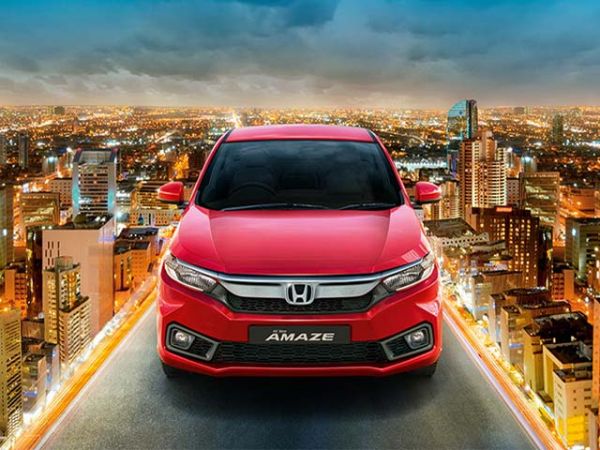 Both the engines are mated to a 5-speed manual gearbox or a CVT gearbox. When paired with the CVT gearbox, the diesel engine delivers a slightly lower power figure which stands at 79bhp at 3,600rpm and 160Nm of torque at 1,750rpm. 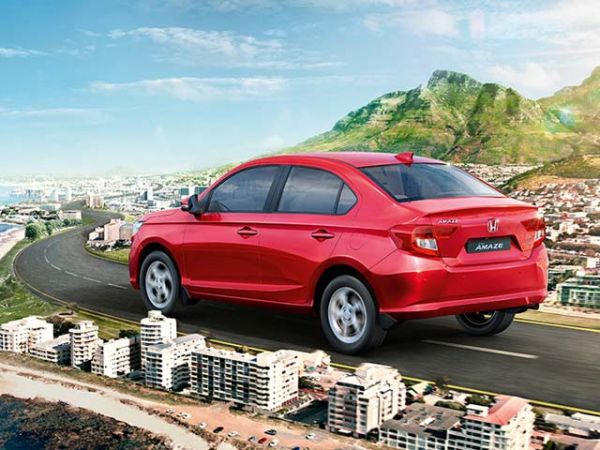 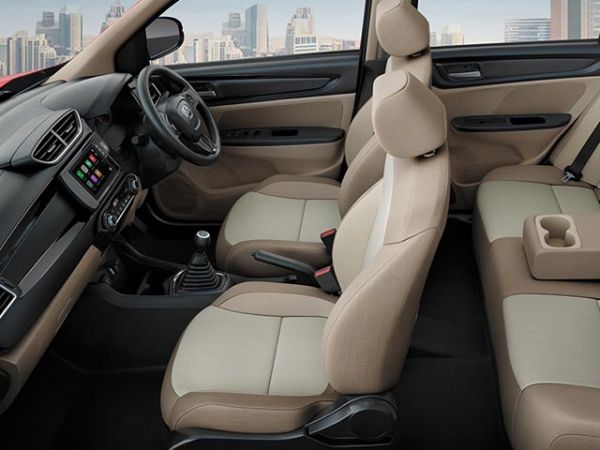 The safety features of the Honda Amaze include dual front airbags, ABS and EBD and rear parking sensors as standard across all the variants. Other safety features include ISOFIX child seat mounts, central locking, front fog lamps and rear defogger. 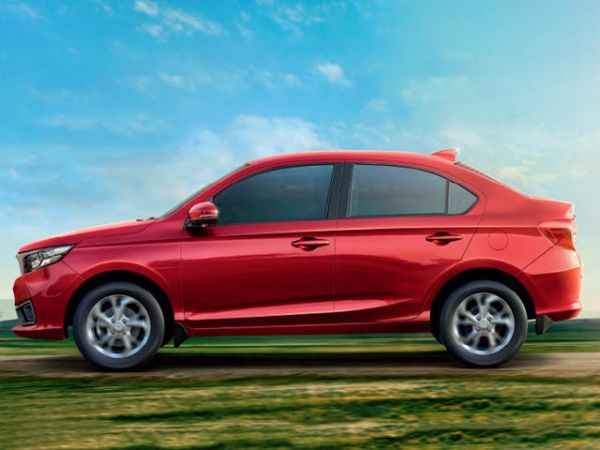 The new Honda Amaze features an all-new design and new features. The biggest USP of the Amaze is the diesel-CVT combination which makes it an easy-to-drive car in the city conditions. If you are looking for a compact sedan with sporty looks, loaded with features and a refined diesel engine with CVT gearbox, then the Honda Amaze should be your choice.

Does the diesel engine come with a CVT option?

Yes, the Honda Amaze is the first car in India to get a diesel-CVT option.