Switzerland's road agency has imposed a ban on the registrations of new Porsche Cayennes that are powered by the engines that fall under the Diesel Gate scandal.

The preliminary ban that was imposed on Porsche Cayennes with the 3.0-litre diesel engine does not affect those vehicles that are already registered.

The ban is directly linked to Volkswagen's Diesel gate scandal that was revealed in 2015. The carmaker used a software that could manipulate engine management during tests to show lower emission levels.

The Volkswagen Group was forced to announce a recall to fix vehicles with the engine manipulation software in many parts, including India. 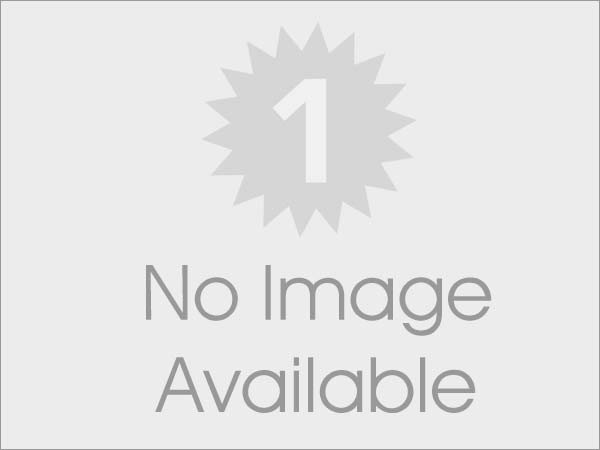 Banning vehicles in the interest of saving the environment is a good call by most countries, including the Swiss. Diesel vehicles are coming under the scanner in most countries and could soon be banned completely.