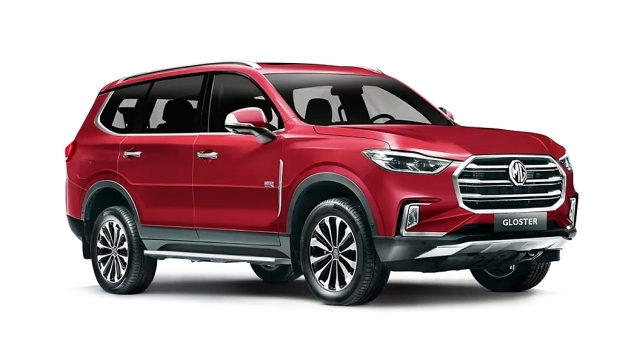 The MG Gloster is available in 6 variants and 4 colours. Here are more MG Gloster details such as prices, specifications and mileage. You can also check out the MG Gloster on-road price and EMI. Our detailed MG Gloster comparison further helps you compare the SUV with its rivals. DriveSpark brings you every MG Gloster information you would ever need. 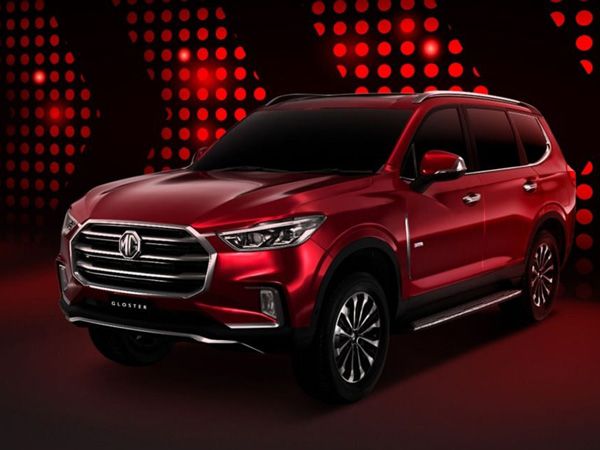 The MG Gloster is the latest flagship model for the brand in the Indian market. The Gloster comes packed with features and technology, while offering massive dimensions, giving it a commanding road presence.

Starting with the design at the front, the MG Gloster features a large grille with three horizontal-slats and the MG logo at the centre. Flanking either side of the grille are a pair of LED headlamps with LED DRLs. The front bumper also comes with C-shaped housing for the fog lamps and a central air dam at its centre. The lower part of the air dam also comes with a silver-finished skid plate as well.

The side and rear profile on the MG Gloster further accentuate its sheer size. The Gloster comes with large 19-inch multi-spoke alloy wheels. There are also plenty of chrome and silver-finished accents all around. The windows are large and are surrounded by a chrome strip, while the silver roof-rails finish off the design on the side.

The rear profile is mainly characterised by the large LED tail lights at the rear. The boot-lid also features the ‘GLOSTER’ logo on the bottom part. The Gloster also features quad exhaust pipes, along with reflectors and a skid plate at the rear.

Moving inside, the Gloster comes with an extremely premium cabin and dashboard. The entire cabin comes wrapped in premium leather upholstery and other soft-touch materials all around. There is also a fully-digital instrument cluster, along with a 10.25 touchscreen infotainment system with the brand’s i-Smart technology as well. The second and third row of seats are also wrapped in premium leather upholstery and there is plenty of space for all passengers. 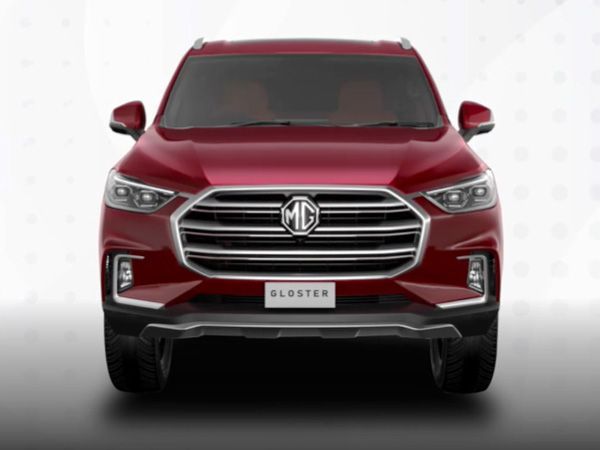 The MG Gloster comes powered by a standard 2.0-litre diesel engine across all variants. However, the lower-spec models feature a single turbo-charger and produce 160bhp at 4000rpm and 375Nm of peak torque at 1500rpm.

The top-spec variant though gets a twin-turbo setup with the 2.0-litre oil burner churning out a higher 216bhp at 4000rpm and 480Nm of peak torque at 1500rpm. Both versions of the diesel engine though come mated to the same eight-speed automatic transmission unit. 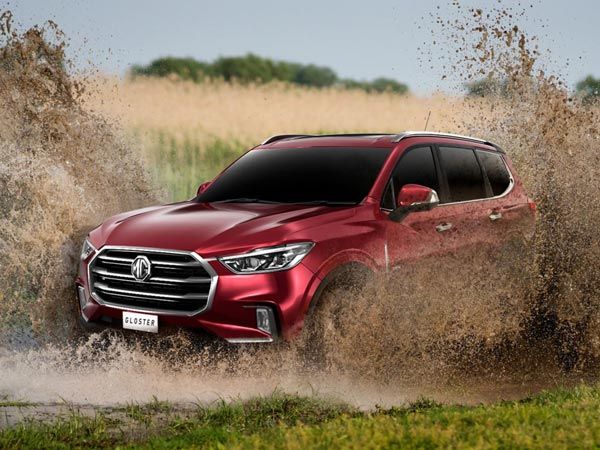 The MG Gloster comes with a massive fuel tank capacity of 75-litres. Although MG Motor hasn’t officially revealed the Gloster’s ARAI-certified fuel efficiency figures, we expect it to return a mileage anywhere between 8 - 14km/l, considering the massive engine and the healthy power and torque figures. 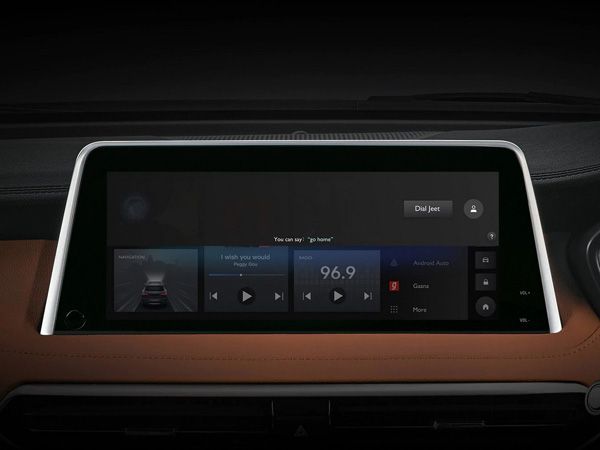 The MG Gloster is a tech-laden model from the brand in the Indian market. The Gloster is said to be the country’s first Autonomous ‘Level 1’ premium SUV, with auto park assist, adaptive cruise control, lane departure warning, automatic emergency braking, blind-spot detection and forward collision warning.

Apart from this, the Gloster also comes packed with a host of other features as well including the brand’s latest-gen iSmart connected technology, individual captain seats for the second row, wireless charging, multi-climate control system, ventilated seats, electronically adjustable front seats, panoramic sunroof, powered tailgate and a host of other equipment. 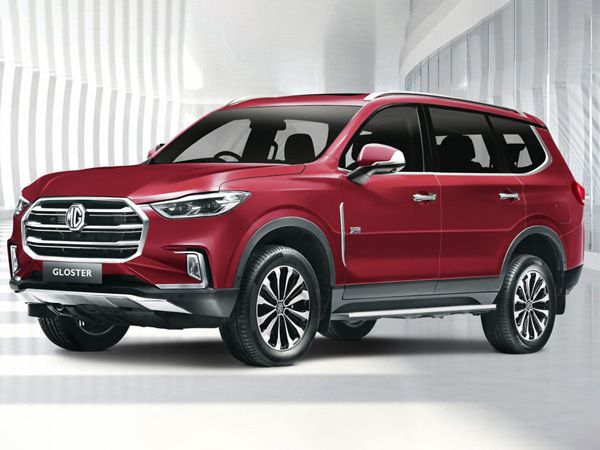 The MG Gloster is an extremely tech-laden SUV, offering massive road presence. The SUV comes with all the creature comforts and technology, along with a powerful diesel engine, allowing it to pull its weight pretty well.

What are the variants on offer on the MG Gloster?

The MG Gloster is available in four variants: Super, Smart, Sharp and Savvy.

Hide Answerkeyboard_arrow_down
What are the colour options on the MG Gloster?

Hide Answerkeyboard_arrow_down
What are the rivals for the MG Gloster?

The MG Gloster is a direct rival to the Mahindra Alturas G4, Toyota Fortuner and the Ford Endeavour.

Hide Answerkeyboard_arrow_down
What is the stand-out feature of the MG Gloster?

The MG Gloster’s stand-out feature has to be its ADAS system and the Autonomous ‘Level 1’ technology.

Hide Answerkeyboard_arrow_down
Is the MG Gloster a capable off-roader?

Yes, the MG Gloster is a premium seven-seater off-roader SUV.