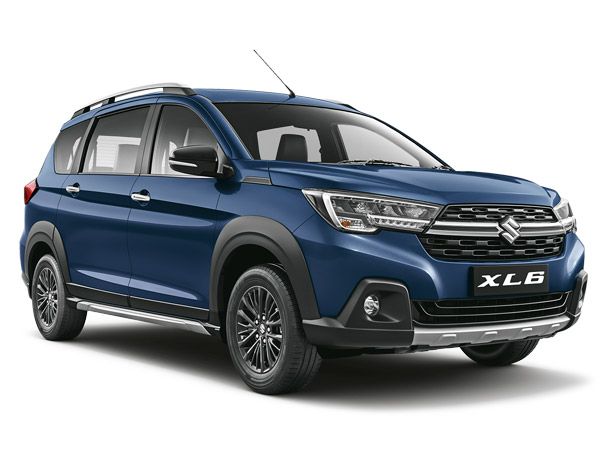 Maruti Suzuki XL6 is a premium six-seater MPV from the brand in the Indian market. The new Maruti Suzuki XL6 comes with a number of changes compared to the Ertiga MPV; on which it is based.

Starting off with the front, the Maruti Suzuki XL6 comes with completely redesigned front fascia.  This includes a brand new grille up front, as well as a revised headlamp cluster. The new front grille now comes finished in black with a central chrome strip, which merges with the LED DRLs. The headlamps now come with LED lights, integrated with the LED DRLs and the turn indicator lights.

The front bumper has also been updated with a central air intake, along with LED fog lamps surrounded by black plastic cladding. There is also a scuff plate finished in metallic silver; adding to the rugged character of the MPV.

The black-cladding further continue to the side and rear bumpers as well. The cladding also covers the slightly flared wheel arches, which house the newly-designed black alloy wheels. The contrasting black ORVMs and the blacked-out roof rails further adds to the drama on the side.

The rear profile of Maruti Suzuki XL6 also comes with a number of mild updates. This includes a blacked-out bit just below the rear windshield, which also houses the brand logo at its centre.

The LED taillights have also been slightly updated, while the bumper has received a change in design as well. The rear bumper features sharp lines, along with reflectors housed on either end.  The bumper also houses silver scuff plates at the bottom, again adding to the rugged character of the MPV.

Moving to the interiors, the Maruti Suzuki XL6 comes with a blacked-out cabin. This includes the dashboard, steering wheel, central console and seat upholstery. The dashboard also features contrasting silver accents, which adds to the premiumness of the interior space. The second-row of seats come with a 2 2 2 seating configuration with individual captain seats in the second-row. 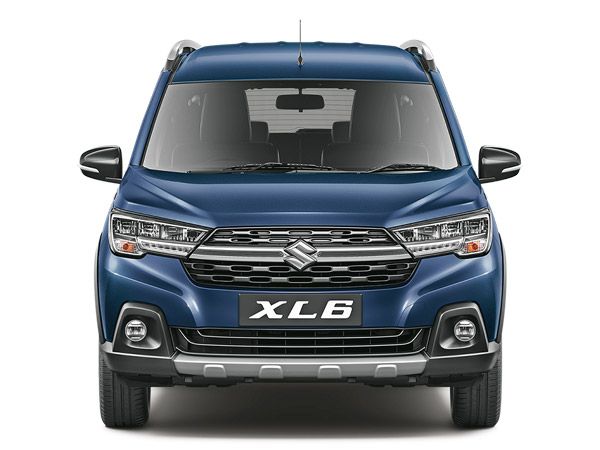 The Maruti Suzuki XL6 comes with a single engine option. This includes a BS-VI compliant 1.5-litre ‘K15-series’ petrol engine. This engine has been carried over from the Ertiga MPV; producing 104bhp at 6000rpm and 138Nm of torque at 4400rpm.

Maruti Suzuki also offers its Smart Hybrid technology (SHVS) on the XL6. This allows the premium MPV to offer improved refinement, performance and fuel-efficiency. The engine is mated to either a five-speed manual or a four-speed torque-converter automatic gearbox. 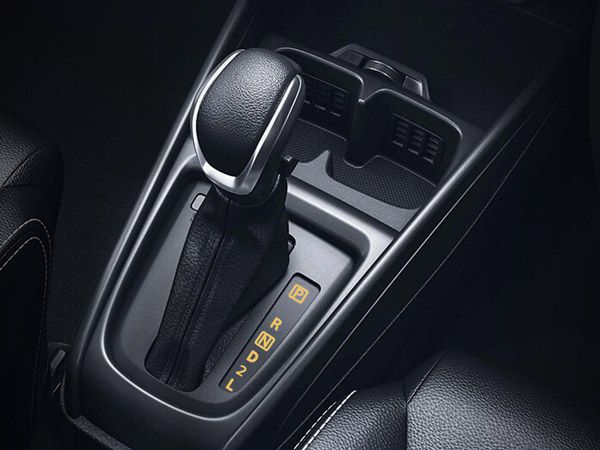 Available in a single engine option, the Maruti Suzuki XL6 comes with a 45-litre fuel tank capacity for its petrol engine. The manual variant of the XL6 MPV claims to return a mileage of 19.01km/l while the automatic variant claims to return 17.99km/l of fuel efficiency. 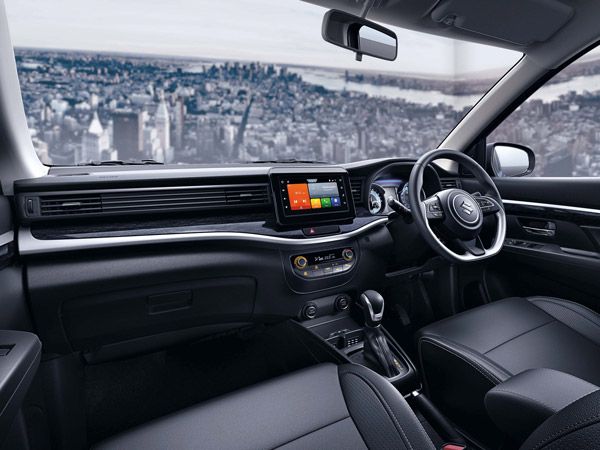 The Maruti Suzuki XL6 comes with a host of additional features and equipment, compared to the Ertiga MPV; on which it is based. Some of the standard features on the premium XL6 MPV are second-row captain seats with one-touch recline & slide, partially-digital instrument cluster with TFT MID at the centre, 7.0-inch touchscreen ‘SmartPlay Studio’ infotainment system with in-built Navigation, Apple CarPlay and Android Auto, automatic climate controls, LED lighting all around, electrically-adjustable ORVMs, day/night adjustable IRVMs and steering-mounted audio controls; among a host of others. 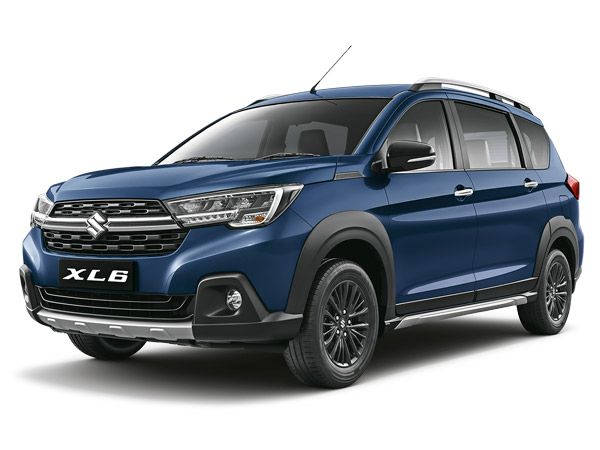 The Maruti Suzuki XL6 is one a premium six-seater offering from the brand in the Indian market. The XL6 MPV combines being a people-mover, along with the comfort of an SUV. It offers excellent performance, is good looking and also provides good levels of fuel efficiency; making it an all round perfect product for any customer looking to own a premium MPV in India.

How different is the Maruti Suzuki XL6 from the Ertiga?

The Maruti Suzuki XL6 comes with an updated design, larger dimensions and roomier cabin than the Ertiga offering.

Hide Answerkeyboard_arrow_down
What are the colour options on the new Maruti Suzuki XL6?

Hide Answerkeyboard_arrow_down
What are the competitors to the Maruti Suzuki XL6?

The Maruti Suzuki XL6 rivals the likes of the Mahindra Marazzo and the Toyota Innova Crysta.

Yes, the Maruti Suzuki XL6 is offered with a BS6 Petrol engine as standard.

Hide Answerkeyboard_arrow_down
Is the Maruti Suzuki XL6 available in a diesel variant?

No, Maruti Suzuki XL6 is available with a single petrol engine option.