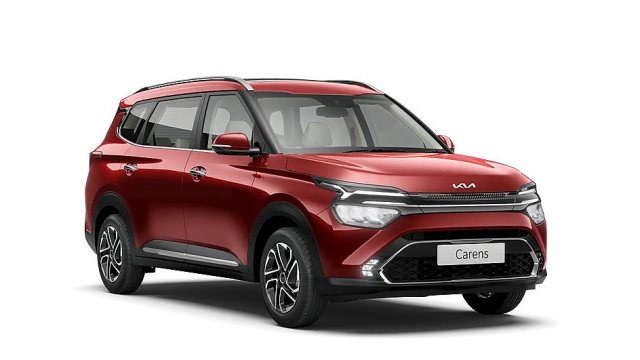 The Kia Carens is available in 19 variants and 7 colours. Here are more Kia Carens details such as prices, specifications and mileage. You can also check out the Kia Carens on-road price and EMI. Our detailed Kia Carens comparison further helps you compare the MUV with its rivals. DriveSpark brings you every Kia Carens information you would ever need. 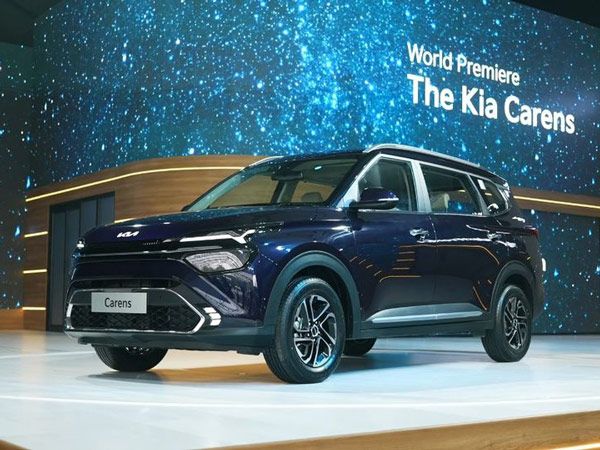 The Kia Carens derives its name from the words 'car' and 'rennaisance'. Like the latter period that saw Europe revolutionize the art and designs of the times, the Kia Carens ditches the traditional MPV looks for a design that is inspired by the most popular body shape of our times, the SUV.

The front end of the Kia Carens features the Korean carmaker's signature Tiger Nose grille setup flanked on either side by the split headlight setup that has become a popular feature on current SUVs. The upper section is a set of dual-purpose LEDs that act as both the DRLs and turn signals. The lower section features triple LED headlights. These split lights are connected by a strip of chrome that runs across the centre of the grille. Also seen on either side of the large central air dam are the LED fog lights of the Carens.

The sides of the Kia Carens feature plastic cladding on the lower sections including the wheelarches that play host to the 16-inch dual-tone alloys that the MPV rides on. The A, B, and C pillars are all blacked out while the D pillar sports a brushed aluminium finish.

At the rear, the Kia Carens sports an integrated spoiler that plays host to the third brake light. Speaking of the lights, the wraparound split taillights of the Carens are connected to each other by a faux lightbar section underneath which sits the large Kia logo in chrome. The rear bumper also features chrome surrounds which look a bit odd compared to the rest of the Carens.

Step inside the Kia Carens and you'll be greeted by a dual-tone interior (limited to the top-spec model) which combines Navy Blue and Beige in a combination that looks rather classy. The multi-layer dash is a mix of elements with both Navy Blue and Beige making appearances as well as piano black elements and what appears to be brushed faux metal.

At the centre of the dashboard, you'll find the 10.25-inch infotainment screen that offers Bluetooth, Android Auto and Apple CarPlay connectivity. The infotainment display also interfaces with an 8-speaker audio system from Bose. Also seen on the Carens is a digital instrument cluster.

The Kia Carens feature beige leather upholstery with ventilated and cooled front seats. The second and third row of seats features Captain seats for everyone though you can specify the Carens as a 7-seater with a bench-style middle row of seats. 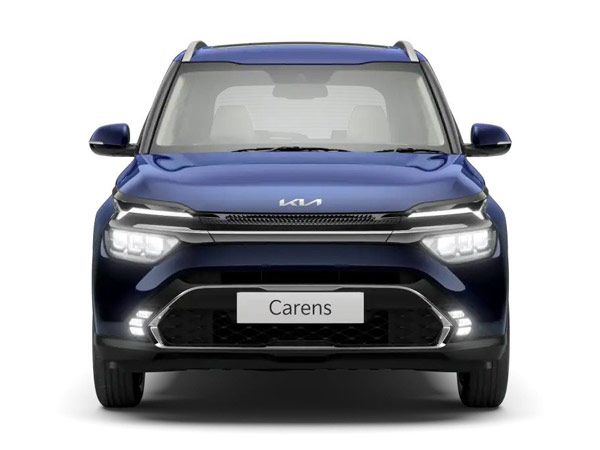 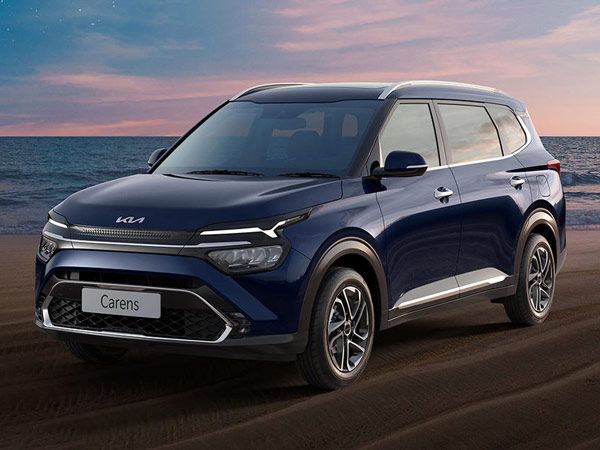 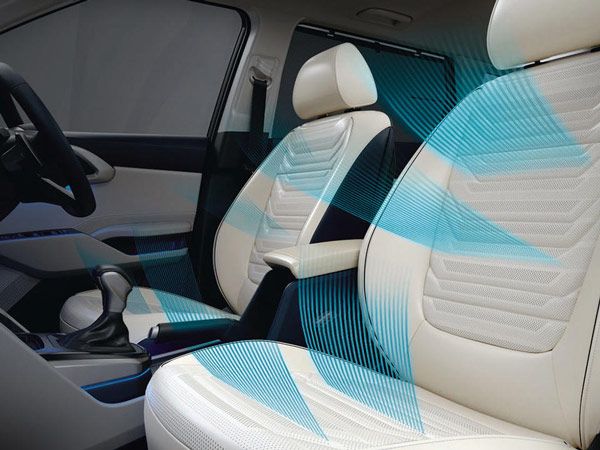 The Kia Carens comes packed with features including a wireless phone charger, AC vents for the passengers in the third row of seats, a single pane sunroof, tumble-down rear seats, USB C charging ports for all rows and fold-up table for the second row of seats. 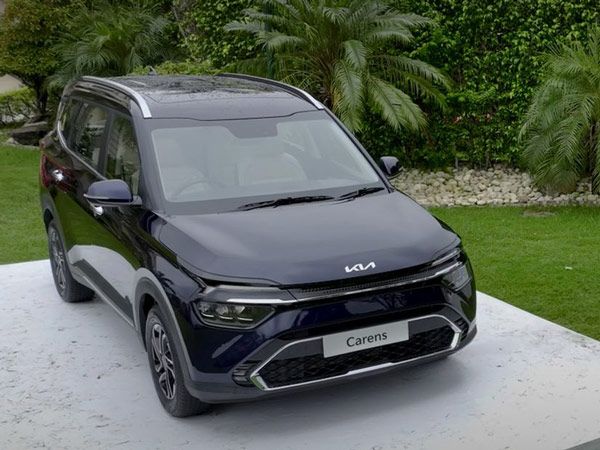 The Kia Carens is a very practical car with more than enough space to carry a large family in comfort and its three engines provide more than adequate power to haul everyone and their luggage with ease.