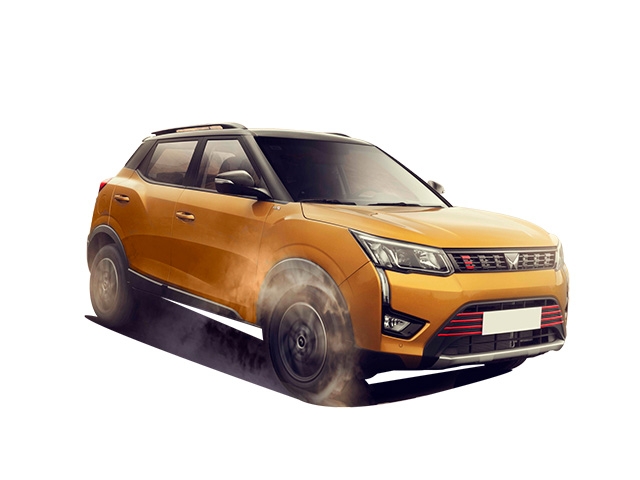 The Mahindra XUV300 TurboSport is the most powerful variant in the XUV300 lineup. It is also claimed to be the most powerful SUV in its segment and to go with the theme of being sporty and powerful, Mahindra has added quite a few red accents across the exterior of the vehicle. The SUV now sports the new Mahindra Twin Peaks logo and the aforementioned red accents are found on the grille and on the front bumper.

Apart from the aforementioned changes, there are no differences that set the TurboSport apart from the standard variants of the XUV300. Inside the SUV too, there aren’t many changes. You do get an all-black interior and a sportier set of pedals. The interior certainly could have done with a slight redesign as the current interior has been around for ages now. 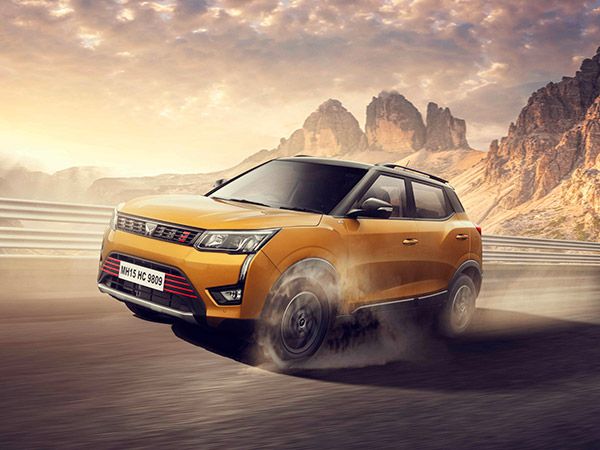 The Mahindra XUV300 TurboSport is powered by a 1.2-litre turbo-petrol engine. It is called the mStallion 130 as this engine belongs to the same engine family as the 2.0-litre mStallion engine that is found in the Mahindra Thar, Scorpio-N, and XUV700. This 1.2-litre direct-injection unit was first revealed at the 2020 Indian Auto Expo.

More than two years after it was first showcased, Mahindra has plonked it into the XUV300 and thereby added a sportier and more powerful variant of it to the brand’s portfolio. With an output of 129bhp at 5,000rpm and 230Nm at 1,500rpm, the XUV300 TurboSport is very quick. It is the fastest accelerating SUV in its segment with a claimed 0-100km/h time of 10.9 seconds. A 6-speed manual gearbox drives the front wheels. 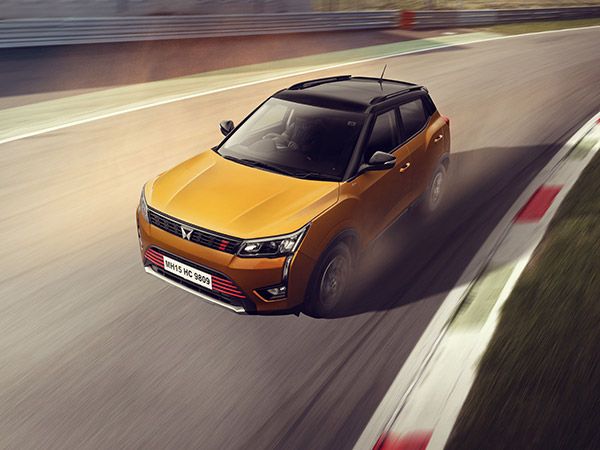 The mStallion 130 engine in the XUV300 TurboSport features a new turbocharger with a high-pressure direct injection and variable valve timing. Thanks to the new technology, the Mahindra XUV300 TurboSport is not only more powerful, but it is more efficient too. The SUV boasts a claimed fuel efficiency figure of 18.2km/l.

The Mahindra XUV300 was one of the most feature-packed SUVs in the segment back when nit was launched. Over time, its competitors caught up with it in terms of the features on offer. However, the XUV300 still holds its own when it comes to the features list. The TurboSport variant too gets the same amount of features as the standard model.

The features list includes leatherette seats, hill hold control, ESP, side and curtain airbags, auto-dimming IRVM, 7-inch touchscreen infotainment with Apple CarPlay and Android Auto, etc. All of these features come together to make the XUV300 TurboSport a compelling buy.

The Mahindra XUV300 was already a quick car with great handling and performance. Now, with the more powerful engine in place, the XUV300 will surely be the enthusiast’s choice in its segment.