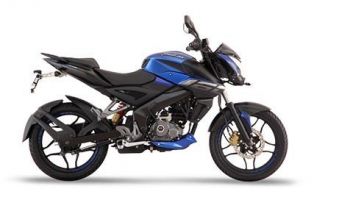 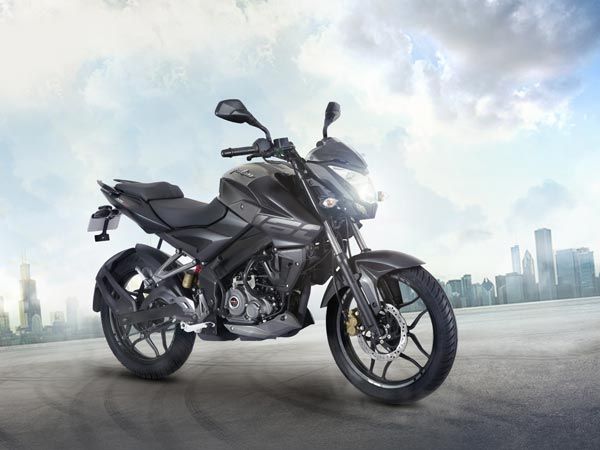 The Bajaj Pulsar 160NS can to the untrained eye look like the Pulsar 200NS, and that is simply because it carries over the streetfighter, naked sport looks from its elder sibling, the Bajaj Pulsar NS200. Several body components are shared as well, and even the overall dimensions of the bike seem to be similar to that of the NS200.

The black alloy wheels, bikini fairing, headlamp, swingarm, tail lamp, fuel tank, etc. are all carried over from the 200NS. It even gets a similar dual-tone colour scheme and even the seating is the split-seat setup.

So, what are the difference in design then? It is all in the little details, starting with of course the decals, which says NS160. And then, there’s the new engine with a kick-starter as the exterior differentiator.

However, the similarities in design is not a bad thing at all, as it is one of the best Indian motorcycle designs. The smaller tyres do look a little out of place, as this design and frame of the Pulsar 200NS was built to handle larger 130 section tyres instead of the 110 section tyres currently on the 160NS. 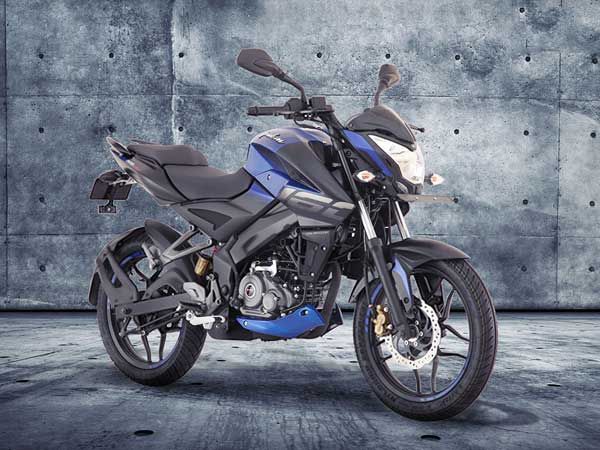 The Bajaj Pulsar 160NS is powered by a reworked version of the old Pulsar AS150's 149cc engine. The 160.3cc, single cylinder, triple spark engine now produces a maximum power output of 15.7bhp at 8500 rpm and a peak torque output of 14.6Nm at 6500 rpm. A 5-speed gearbox transmits the power to the rear wheel.

The Pulsar 160NS performs pretty well for a 160cc motorcycle. The engine is smooth, vibrations feel well-controlled and acceleration is brisk. The fact that the motorcycle has shed a few kilos is very much noticeable, as it is nimbler around corners and is capable of changing directions all of a sudden, without washing out.

The motorcycle is capable of accelerating from 0-100 kmph in around 15 seconds and should go on to hit the claimed top speed of 120 km/h. 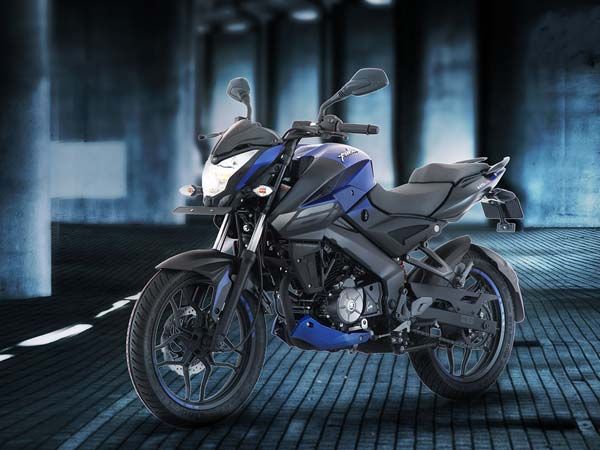 The Bajaj Pulsar 160NS returns a pretty impressive fuel economy of around 45kmpl. The fuel economy is about the same as its competition in the segment, i.e the Yamaha FZ-S, TVS Apache RTR 160 and Honda CB Hornet. 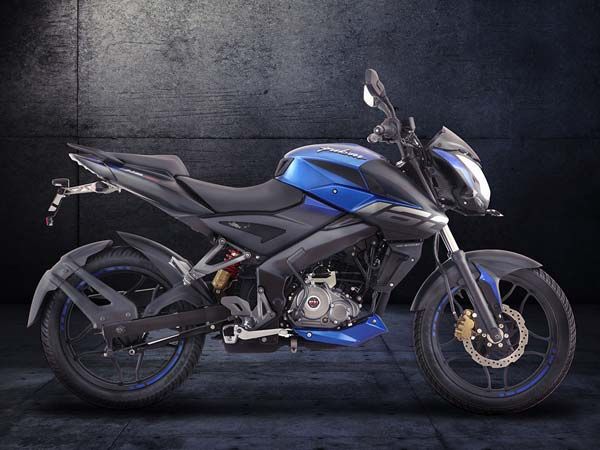 The digital-analogue instrument cluster which is carried over from the 200NS is probably the best looking and functioning one in this segment. Even the aluminum number plate and indicator mount looks premium for this class.

The Pulsar 160NS features a segment-first oil-cooling system, which can keep the engine running cool irrespective of riding conditions. 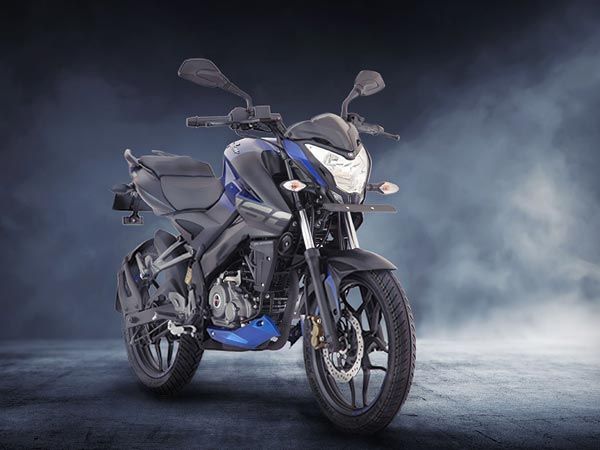 The Bajaj Pulsar 160NS was first unveiled in Turkey and then launched in India. However, it was slightly disappointing that Bajaj has skimped on the single-channel ABS being offered on the international model. However, the Bajaj Pulsar 160NS is a worthy contender in the 160cc segment which is just opening up in the Indian market.

What is the seat height of the Bajaj Pulsar 160NS?

Hide Answerkeyboard_arrow_down
Is the Bajaj Pulsar 160NS better than the TVS Apache RTR 160?

Well, it depends on what you are looking for from the motorcycle. The Apache RTR 160 is certainly sportier to ride than the Pulsar 160NS, but if looked at from an all-rounder perspective, the Pulsar 160NS takes the cake, as it is a good mixture of sportiness, comfort and efficiency.