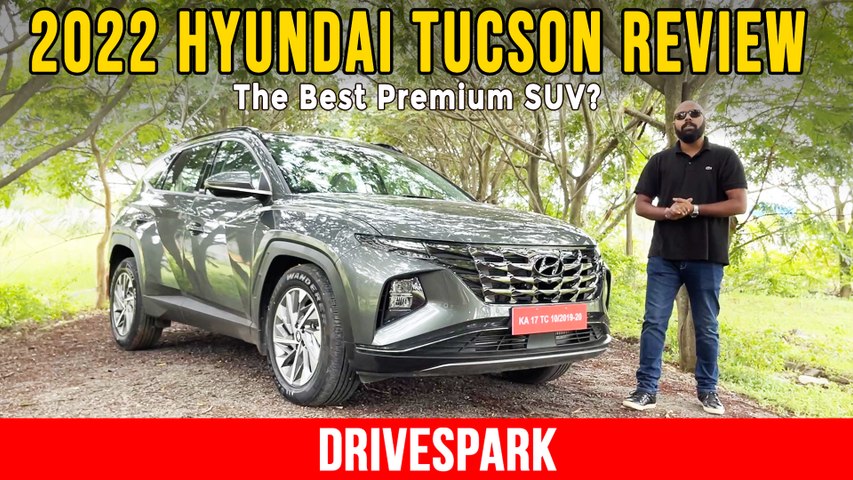 The Dodge Charger Daytona SRT previews the electric future of the American brand best known for its muscle cars.

Speaking about noise, the new Dodge Charger Daytona SRT concept isn't your regular run-of-the-mill silent EV. This EV is proud of its muscle car heritage and Dodge has fitted the concept vehicle with what it calls a Fratzonic Chambered Exhaust. This patent pending exhaust for the Dodge Daytona SRT electric concept delivers a 126 dB V8 roar that dodge claims is equal to the volume of the rumble coming out of the SRT Hellcat's tailpipes.

Dodge hasn't revealed the exact performance numbers of the Charger Daytona SRT. Instead, the American marque is using the Charger Daytona SRT concept to introduce its muscle car faithful to its new Banshee 800V EV propulsion system. The Banshee propulsion system comes paired with the marque's new eRupt multi-speed transmission system with its PowerShot push-to-pass feature that when activated by the push of a button on the steering wheel allows for a quick burst of acceleration.

Other nods to the Dodge Charger Daytona SRT concept's muscle car roots include the R-Wing at the front which Dodge claims pays homage to the original Charger Daytona design. The concept car also features full-width lightbars at both the front and the rear. Also seen on both ends is an illuminated version of Dodge's old three-point Fratzog logo, last seen on the marque's muscle cars between 1962 and 1976. The return of the Fratzog logo claims Dodge "represents the electrified future of Dodge and signifies the brand's unwavering commitment to its performance heritage, but with new technology capable of pushing limits well beyond the cars of today."

The Dodge Charger Daytona SRT gives a sneak peek into the bonkers electric future of the American muscle car. Yes, the Americans have added an exhaust to an EV, but if every EV sounded like this, we can guarantee that every petrolhead in town would be heading to a Dodge dealership.