Since September 2012, the brand has advanced despite adverse conditions and has delivered more than 55,000 trucks to customers across India.

In 2017, DCIV aims to achieve significant growth with BharatBenz. For the first time, the company achieved a double-digit market share in recent months, based on the strong momentum gained with the BS-IV transition.

DCIV has also decided to add a second shift at its truck plant in Oragadam near Chennai. The increase in the output will also cater the growth of the export business of the company. 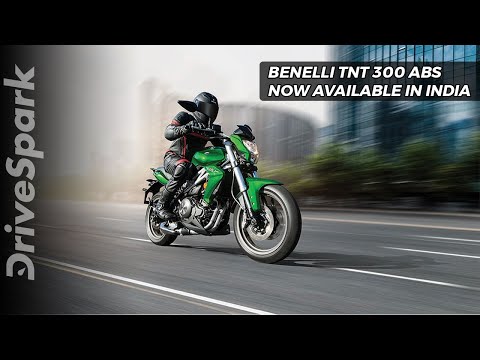 To commemorate its fifth anniversary in the Indian market, BharatBenz handed over its first Euro-V ready medium-duty trucks to customers. In line with the Euro-V emissions standard, nitrogen oxide (NOx) emissions are reduced by more than 40 percent compared to BS-IV.

Head of Daimler Trucks Asia, Marc Llistosella said, "In just five years, we have firmly established BharatBenz as an aspirational brand in the world's toughest commercial vehicle market. We thank our loyal customers and partners for making this unprecedented ramp-up happen with us."

Managing Director and CEO, Daimler India Commercial Vehicles, Erich Nesselhauf said, "We continue on our sustainable growth track with BharatBenz. Customer demand has been particularly strong in the 16-49 tonnes segment, further extending our position as the clear number three in heavy-duty trucks."

BharatBenz entered the Indian market in September 2012. The brand achieved its first milestone by delivering 10,000 trucks in April 2014. The company was also ahead of its competitors during the transition from BS-III to BS-IV.