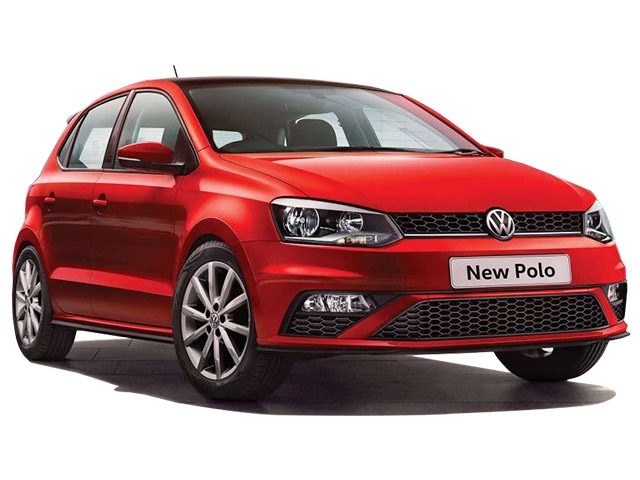 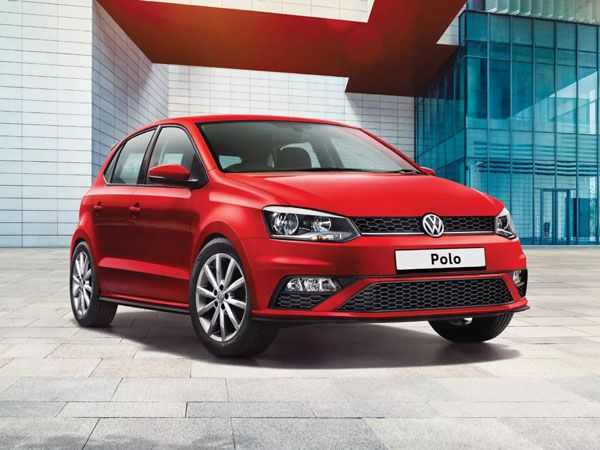 The Volkswagen Polo is a smart-looking hatchback in the Indian market. The premium hatchback offering from the German carmaker comes with smart-styling and excellent build quality. The Polo recently received a slight update, while still maintaining the same silhouette.

Starting from the front, the Volkswagen Polo comes with a new honeycomb grille, with a thin strip of chrome at the bottom. This chrome strip connects the headlamp units flanking the grille on either side. The headlamps come with dual-beam projector units, with integrated LED DRLs and turn signal indicators. The front bumper further houses the fog lamps with cornering lights.

The side profile of the Volkswagen Polo comes with minimal design and is kept clean. The hatchback features body-coloured ORVMs and door handles. The main standout feature on the side is the 16-inch ‘Portago’ Grey alloy wheels. The rear profile carries forward the minimalistic design theme, with just a black roof-mounted spoiler and large taillights flanking the boot-lid.

Inside, the Volkswagen Polo continues to feature a smart design, with a neatly laid-out cabin and dashboard. The Polo comes with soft-touch materials all around and also features a large infotainment system at the centre, which sits flush with the centre console. 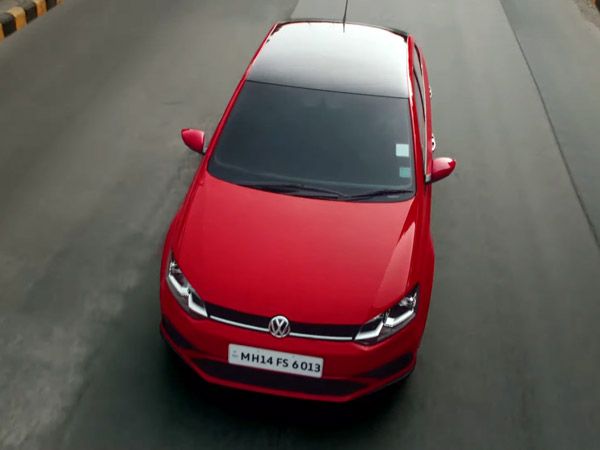 The Volkswagen Polo recently received the BS6 update. As part of this update, the company has discontinued the diesel engine on the hatchback, with the Polo now available in a choice of two petrol units only.

This includes a 1.0-litre three-cylinder MPi petrol engine producing 73bhp at 6200rpm and 95Nm of torque at 3800rpm. It comes mated to a standard five-speed manual gearbox.

The other engine is in the form of a 1.0-litre TSi petrol engine, churning out 110bhp at 5000rpm and 175Nm of peak torque at 1750rpm. This engine is mated to a six-speed manual gearbox. Volkswagen also offers a new torque-converter automatic unit on its top-spec ‘GT’ variant, replacing the DSG transmission from the previous model.

The Volkswagen Polo comes with a 45-litre fuel tank capacity. The new 1.0-litre MPi and TSI engines are both powerful and frugal as well. According to Volkswagen, the MPI petrol engine claims to return a fuel efficiency figure of 17/75km/l while the more powerful TSI engine returns a better mileage of 18.24km/l. However, real-world fuel economy figures will vary on a number of external factors. 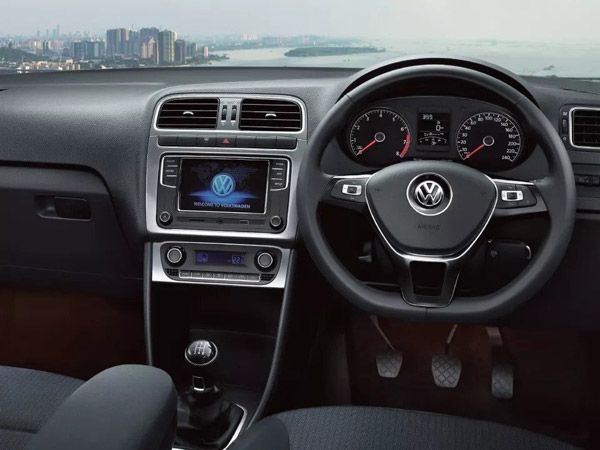 The Volkswagen Polo hatchback comes packed with a host of features and technology. The updates made to the hatchback recently, also added a number of new features and equipment as well. Some of the key features on the Volkswagen Polo include dual-beam projector headlamps, cornering lights, ORVMs with integrated turn signals, 16-inch alloy wheels, large touchscreen infotainment system with Android Auto, Apple CarPlay and Mirror Link, cooled glovebox, MID display on instrument cluster, multi-function flat-bottom steering wheel; among a host of others. 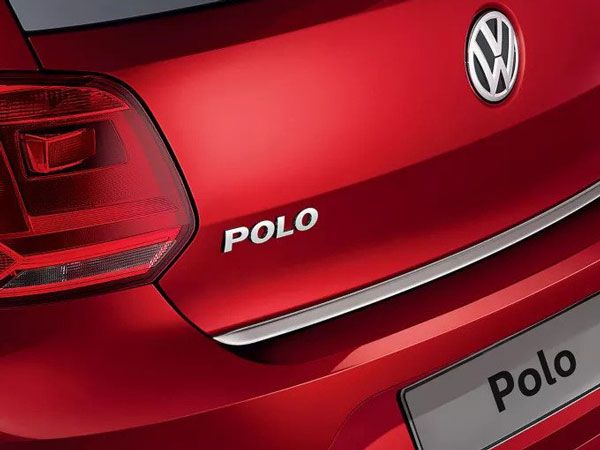 The Volkswagen Polo is a popular hatchback offering in the Indian market. The feature-packed interiors, strong build quality and the powerful engine performance, especially from the TSI unit, make it very attractive for a driving enthusiast.

What are the variants on offer on the Volkswagen Polo?

Hide Answerkeyboard_arrow_down
What are the colour options on the Volkswagen Polo?

Hide Answerkeyboard_arrow_down
What are the rivals to the Volkswagen Polo?

The Volkswagen Polo is positioned in the premium hatchback segment of the Indian market. It rivals the likes of the Maruti Baleno, Toyota Glanza, Honda Jazz and the Tata Altroz.

Hide Answerkeyboard_arrow_down
Which is the best variant to purchase on the Volkswagen Polo?

The 1.0-litre TSI powered GT variant is the best model to choose.

Hide Answerkeyboard_arrow_down
What is the stand-out feature of the Volkswagen Polo?

The standout feature on the Volkswagen Polo is its 1.0-litre TSI engine and its strong build quality.