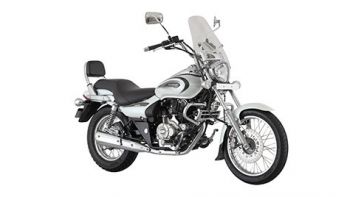 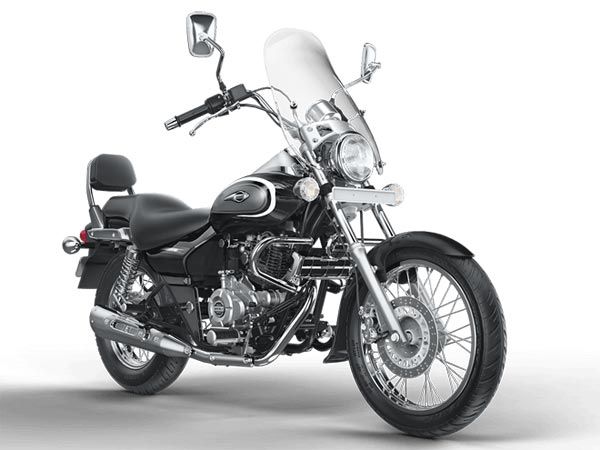 Take the Bajaj Avenger 220, give most of the parts a chrome treatment, and then add some more chrome parts, and you’re getting close to how the motorcycle looks. Make no mistake, the Bajaj Avenger Cruise 220 is a great motorcycle, but it might be an overdose of chrome for some.

The headlamp housing, front shock absorber fork, crash guard, handlebar, fuel filler cap and its housing, Bajaj Avenger logo, Speedometer housing, pillion rider backrest mounts and the entire exhaust, are all chromed. That is a lot of chrome for a small capacity cruiser. But these bits all make the motorcycle look nice and shiny.

Well what if you are not a big fan of chrome and want to stay away from it? Bajaj has you covered too, as you can always buy the Bajaj Avenger Street 220. The Bajaj Avenger Cruise 220 is powered by an air and oil-cooled, single-cylinder, 219.9cc engine with a maximum power output of 18.8bhp and a peak torque output of 17.5Nm. The rear wheel is driven via a 5-speed gearbox.

The motorcycle accelerates from 0-100km/h in 5.2 seconds, and it will go on to touch a top speed of just under 130 km/h. With performance like this this, this cruiser not just looks good, but is pretty brisk too. Handling is definitely not the Avenger Cruise 220’s forte, and it isn’t meant to handle curves in the first place. However, what it can do easily is, cruise all day long at around 90km/h. Exactly what it was meant to do in the first place. 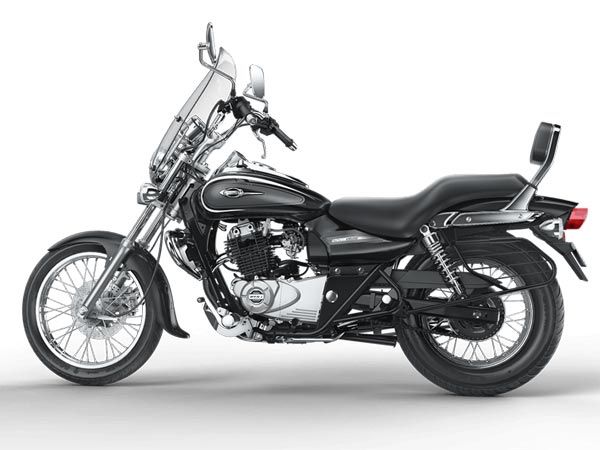 Extraordinary fuel efficiency is something that can not be expected from a Bajaj Avenger, thanks to the thirsty 220cc engine and wide rear wheel. However, with the BS-IV update, the motorcycle comes with a re-tuned engine and this has allowed for improved efficiency.

The Bajaj Avenger Cruise 220 returns around 30km/l riding around in the city, but out on the highway, the bike gives a mileage of around 40km/l, leading to a combined average mileage of 35km/l/. 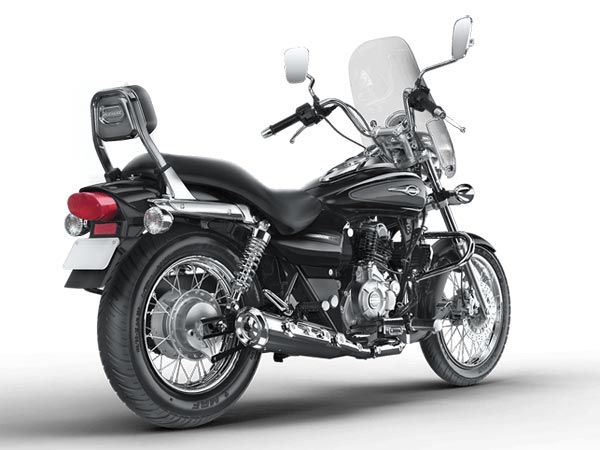 Iconic design and styling, which stays true to cruiser motorcycle lines while possessing Bajaj design too makes the Avenger Cruise 220 unique.The motorcycle is equipped with something Bajaj calls a street control handlebar, which is a perfectly normal handlebar, but Bajaj claims the design allows for superior control over the motorcycle.

The Avenger Cruise 220 is also equipped with new graphics, and Bajaj had even given the Avenger logo a makeover. The analogue-digital instrument cluster is also new, and makes the budget cruiser feel modern. The low-slung, comfortable seating has always been the Avenger’s forte and Bajaj has continued with the same seating.

When we say that the Bajaj Avenger Cruise 220 is a chrome overload, we are not exaggerating. It actually is. Every single feature mentioned here are chromed, except the seat, but the backrest mount for the pillion rider is also chromed. Other than the chromed parts, the Cruise 220 model also gets a big windshield up front. 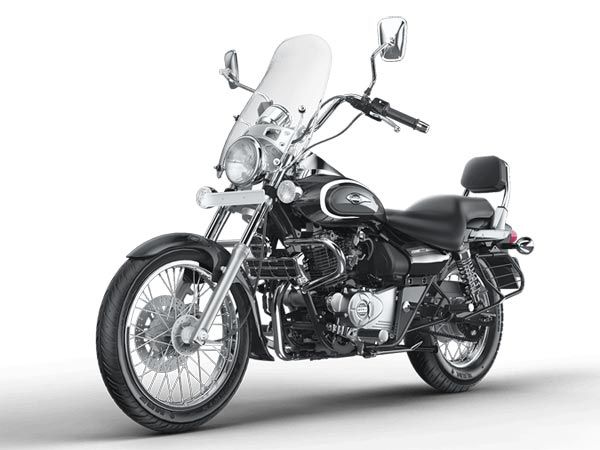 The Bajaj Avenger Cruise 220 is for those people whose idea of a cruiser is a low slung motorcycle with a laid-back riding position, grunty engine and truckloads of chrome, but well, are on a budget. The Avenger Cruise 220, with its big cruiser looks is a pretty sensible buy.